Established in 2009 TMC (Tas Marine Construction Pty Ltd) is a sister company to SMC Marine. SMC was incorporated in 2001 and came to Tasmania in 2007 to build the Royal Yacht club Breakwater and Marina in Sandy Bay, Hobart. Other projects followed for MAST (Marine and Safety Tasmania) including Southport Jetty, Bridport Jetty, Pirates bay jetty and works at Nyrstar in Hobart.

In 2013 TMC became a separate business to more efficiently operate in Tasmania. TMC still maintains very close ties with SMC and share equipment and personnel on projects around Australia.

Having 17 years’ experience in the specialised field of Marine Civil construction, TMC’s capable workforce and efficiently deliver the most challenging projects. We have a large fleet of well-maintained and compliant construction plant including two de-mountable barges, five cranes, three excavators and several trucks.

TMC are known for innovation in Marine Construction having been pioneers of pile spinning using cranes and inventors of highly efficient hydraulic hammers. Our flair for innovation doesn’t stop with our equipment as we often provide superior solutions for marine construction problems.

In recent years TMC has branched off into bridge construction. An engineer once said “Jetties are just a bridge to no-where” we found our skills were perfectly suited for bridge work. In 2018 we received prequalification in the national bridge prequalification system for B2 and F2.

Safety at TMC is taken very seriously and we employee industry best practice in safety management. We are independently audited every 12 months and are currently 3rd party accredited in OHSAS 18001:2007. We are also accredited in quality and environmental management to ASO 9001:2015 and ISO 14001:2015. 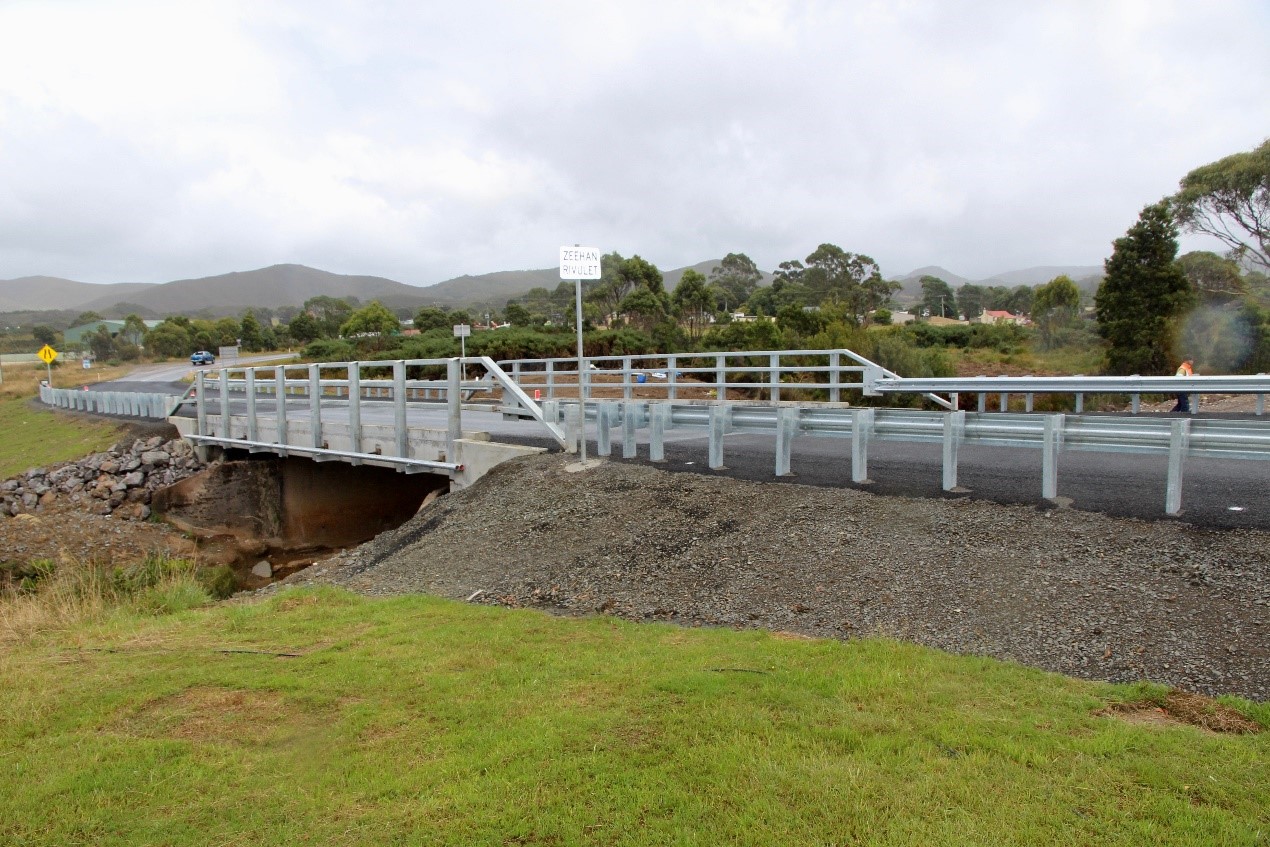 The new, 12m wide, 42m length single span bridge had to be complete before Christmas 2018 to allow passage of heavy wind farm construction equipment. TMC were given the challenge o...

TMC exhibiting at 2019 Coasts and Ports Conference in Hobart

TMC will be exhibiting at the 2019 Coasts and Ports Conference, held at the Grand Chancellor in Hobart on 10-13th September.  See https://coastsandports2019.com.au/ for more deta... 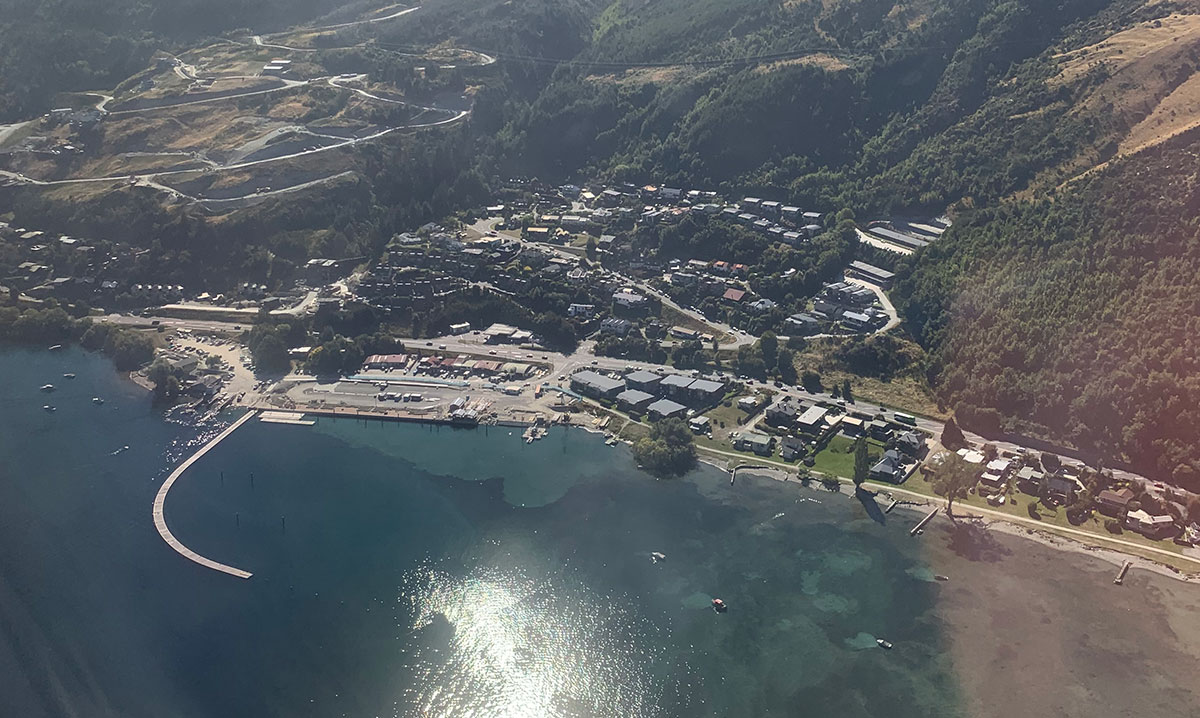 Check out some of our completed projects 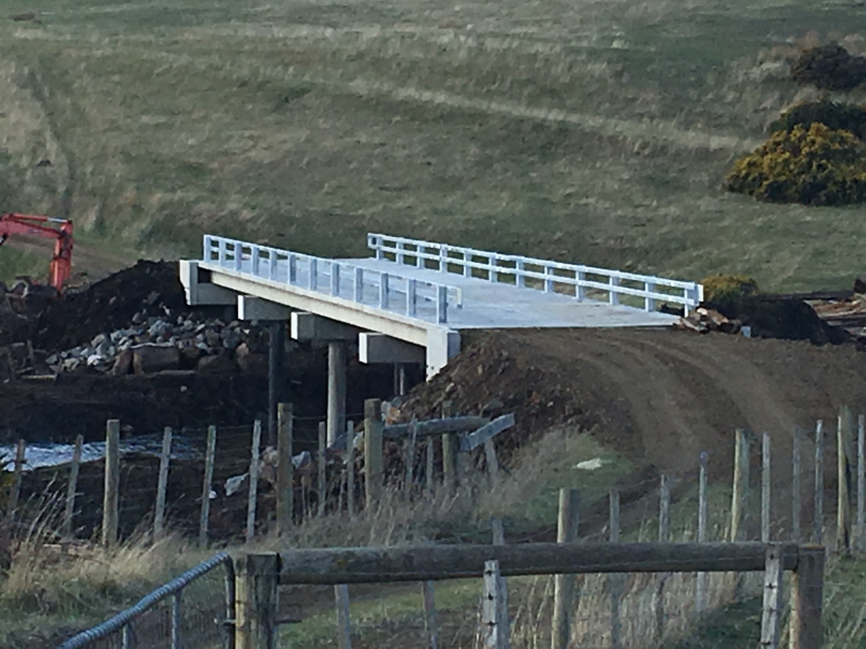 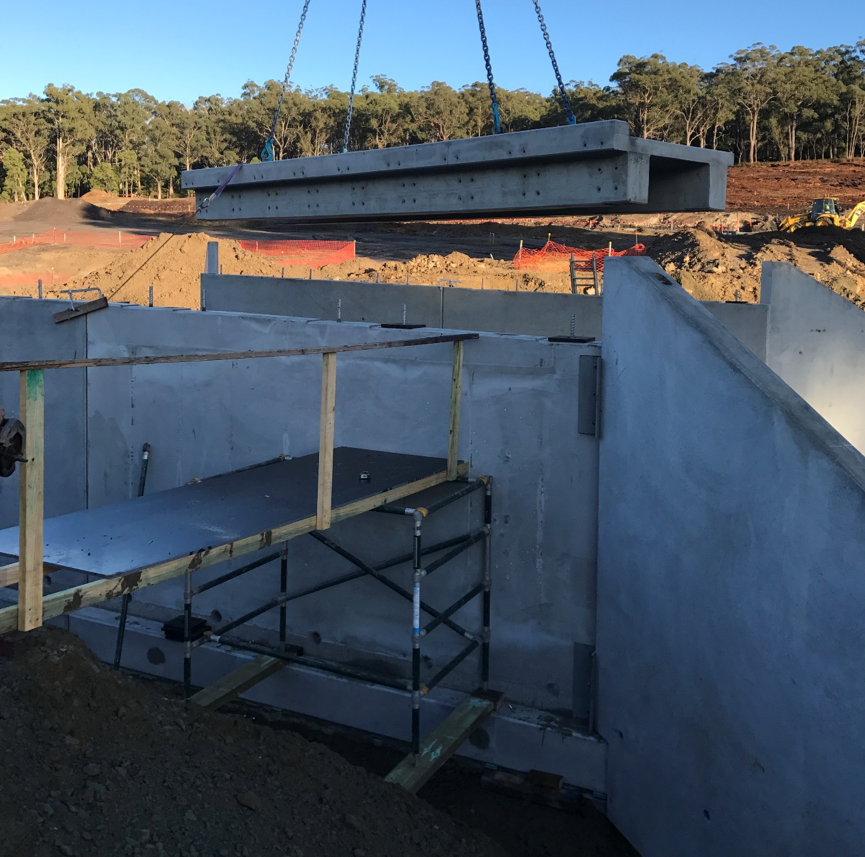 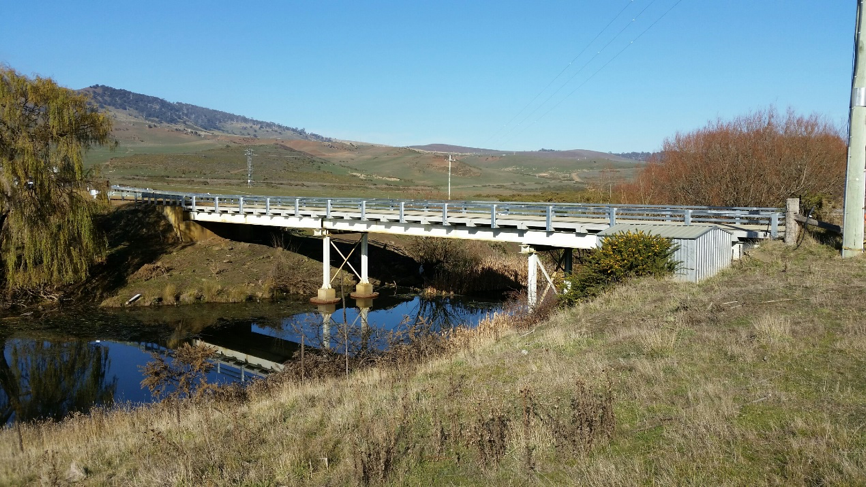 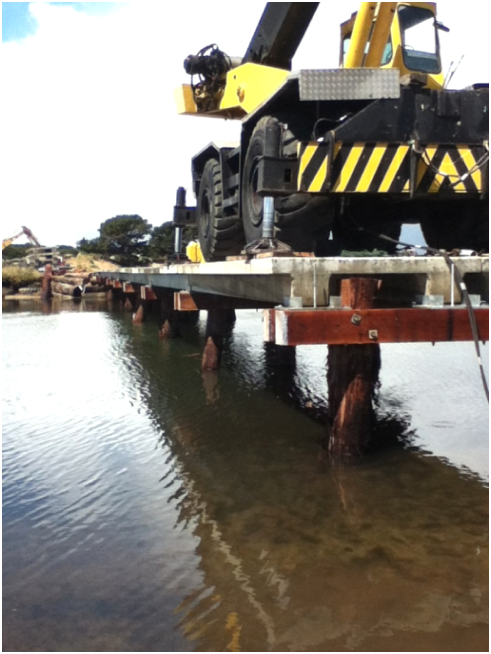 Build new bridge in virgin location between two golf clubs in Tasmania’s north east coast. Client had purchased second hand bridge decks and we were given the design and construc... 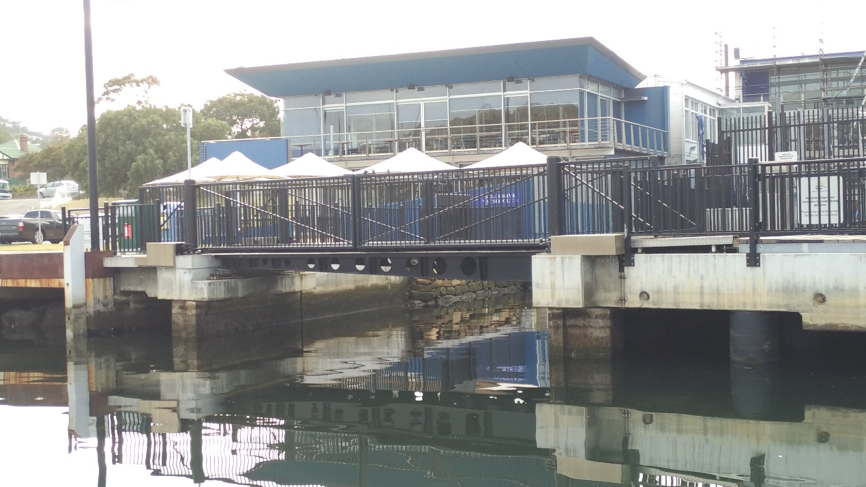 Off-site manufacture and installation of moving footbridge across the BYC slipway. There were two sets of hydraulic gates which open and shut to close the bridge off to pedestrian ... 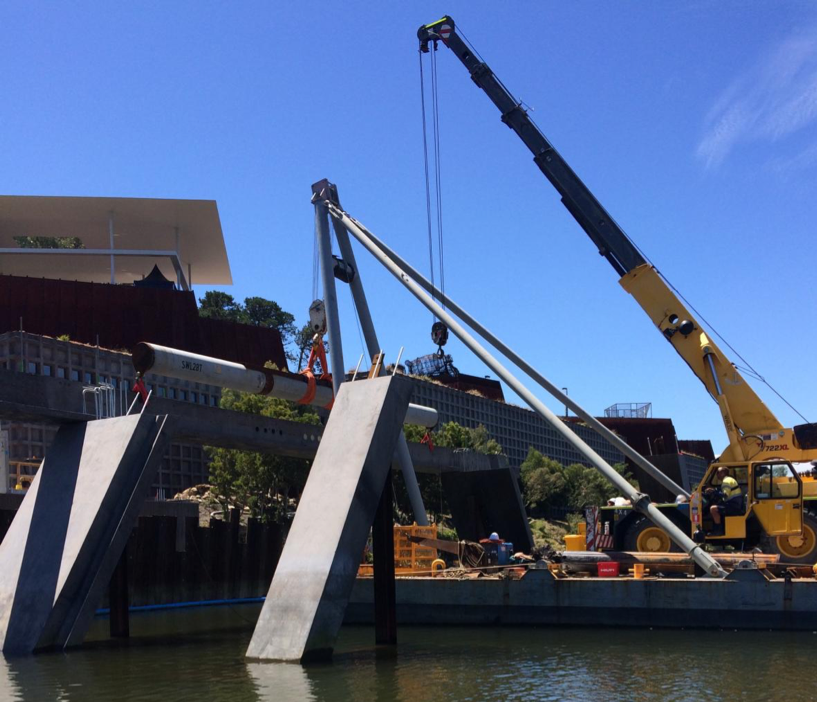 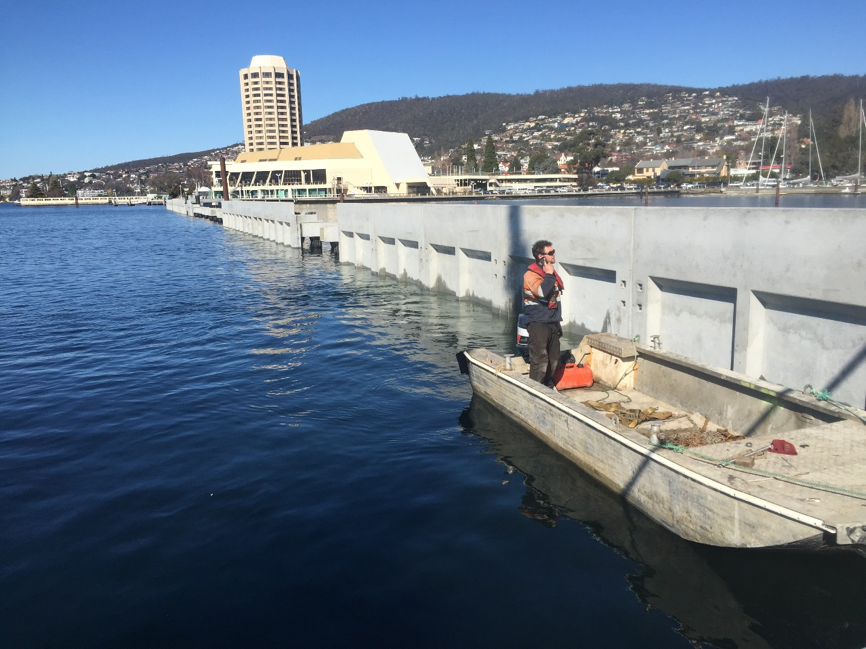 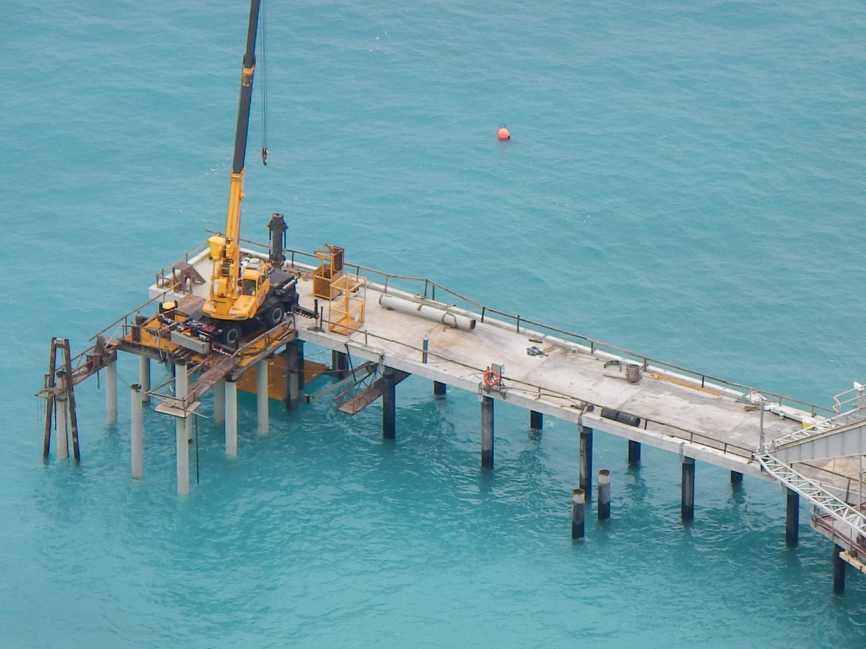 Jetty extension at Christmas Island in the Indian Ocean. Transport all plant and materials out to the Island, drive piles, some of which went 56m into the ground before they reache... 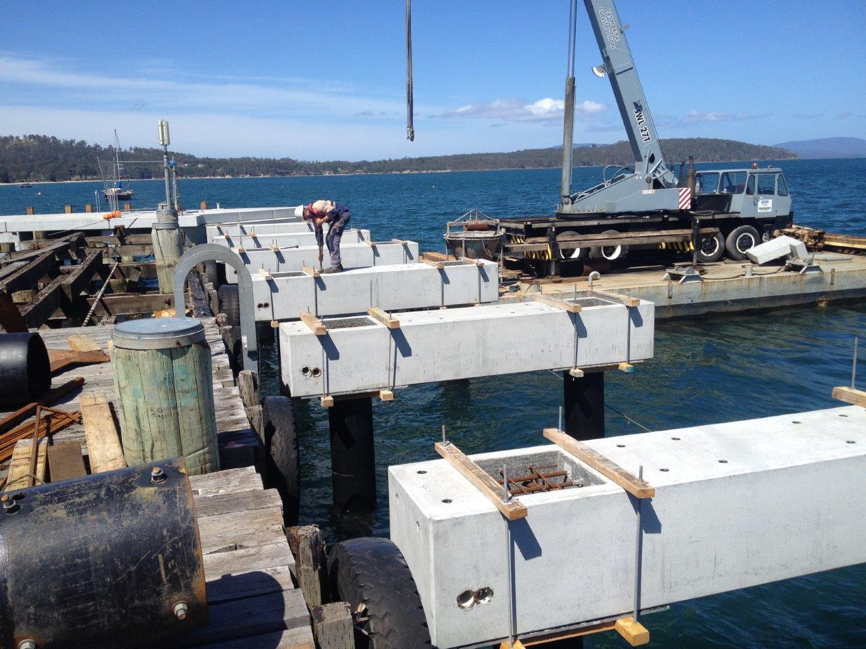 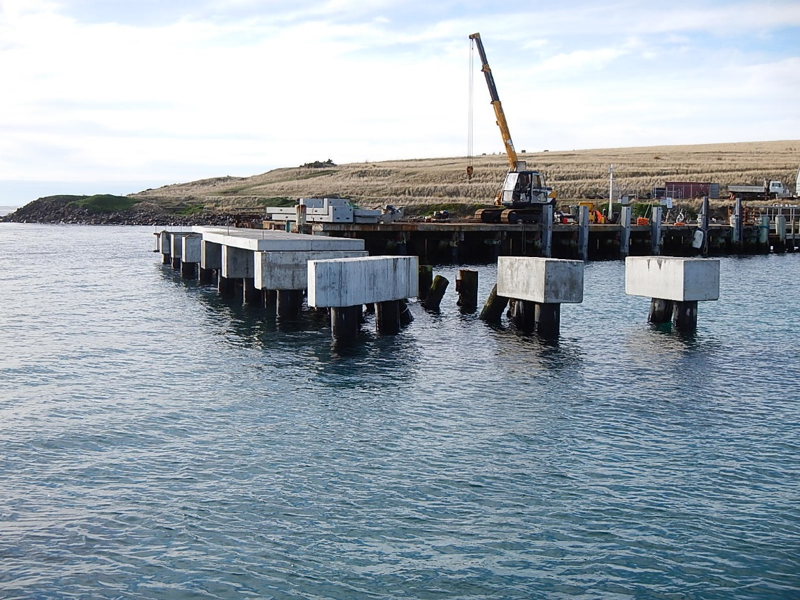 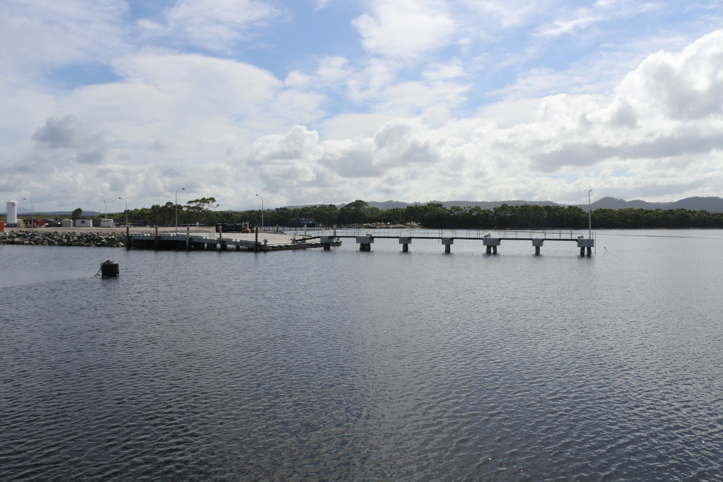 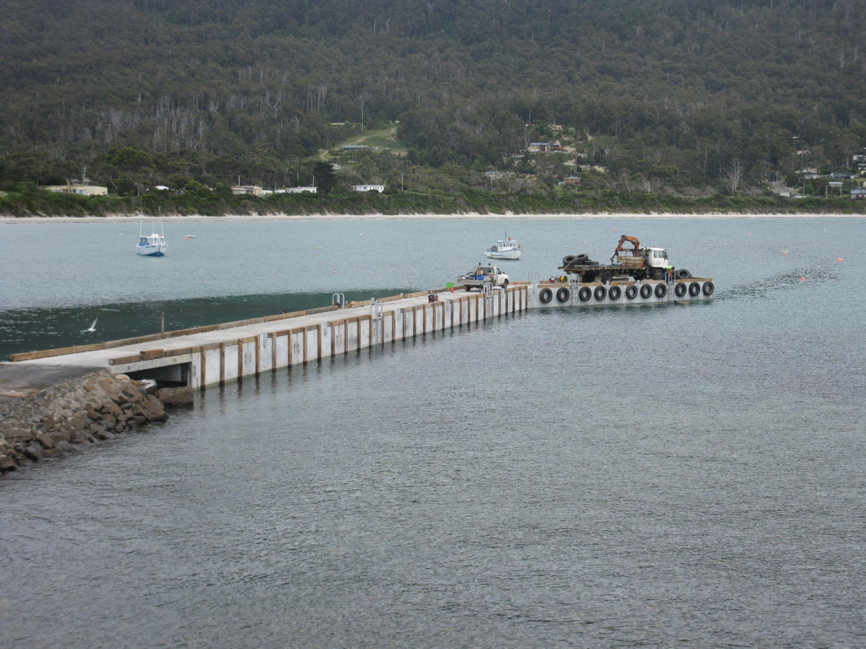 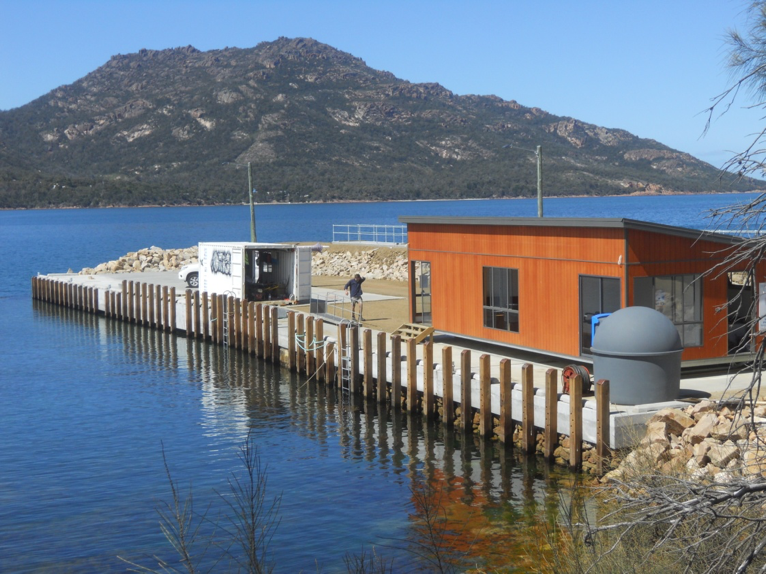 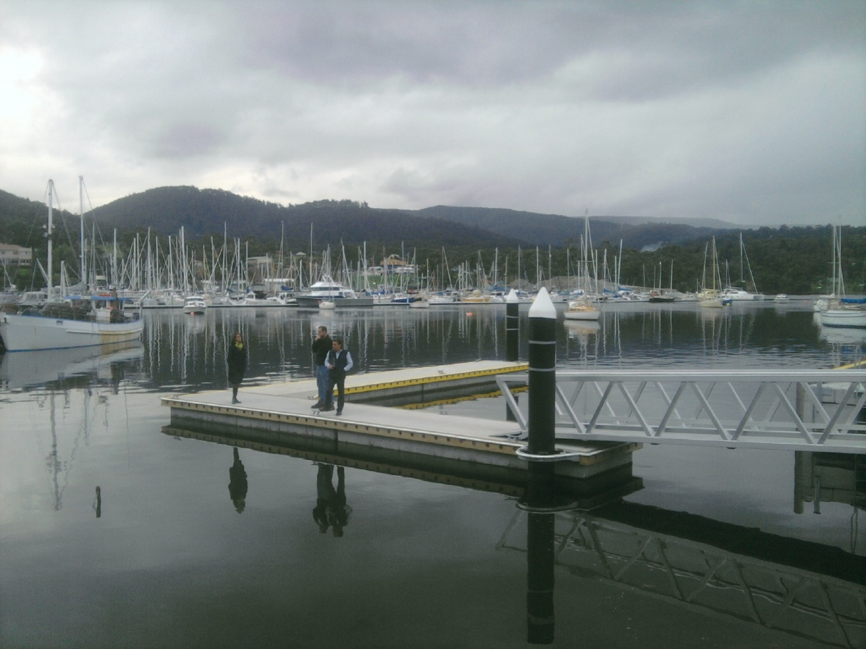 Demolish old jetty and build new jetty out of Steel and concrete. Jetty also had a floating pontoon with aluminium gangway by Bellingham Marine Client: Marine and Safety Tasmania D... 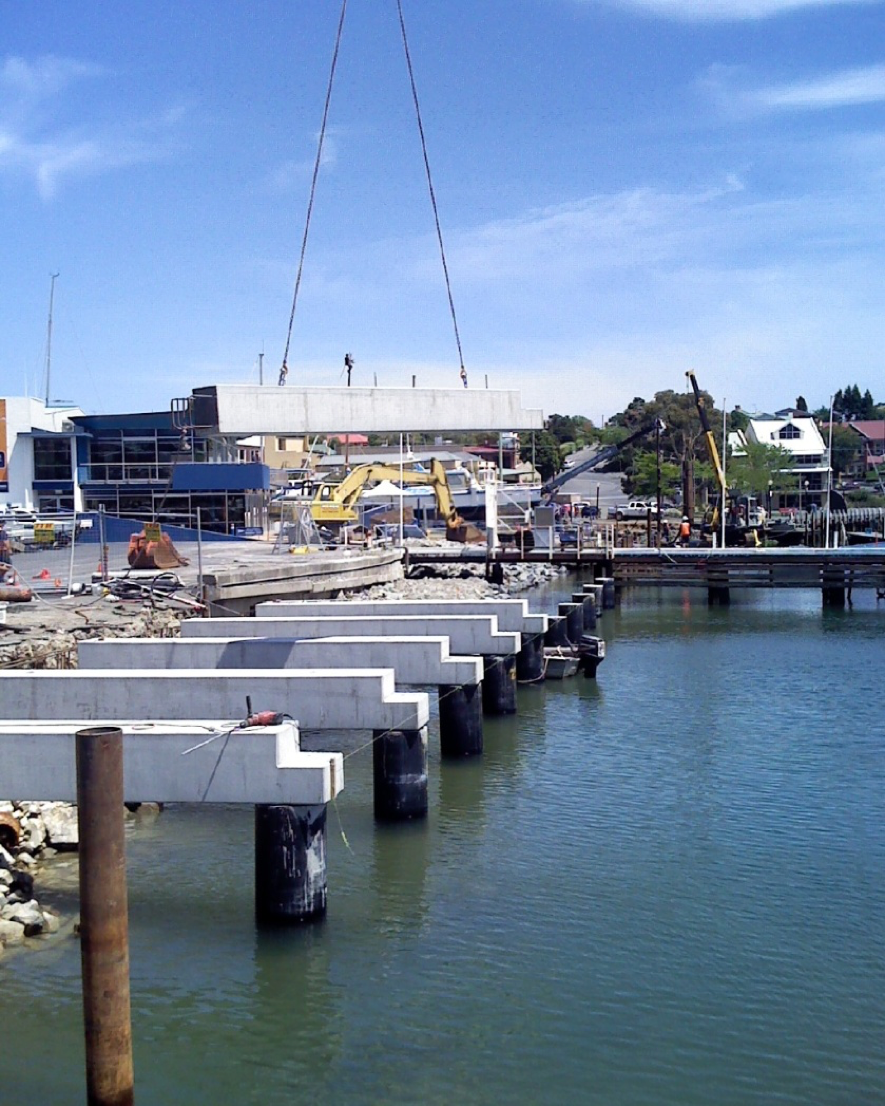 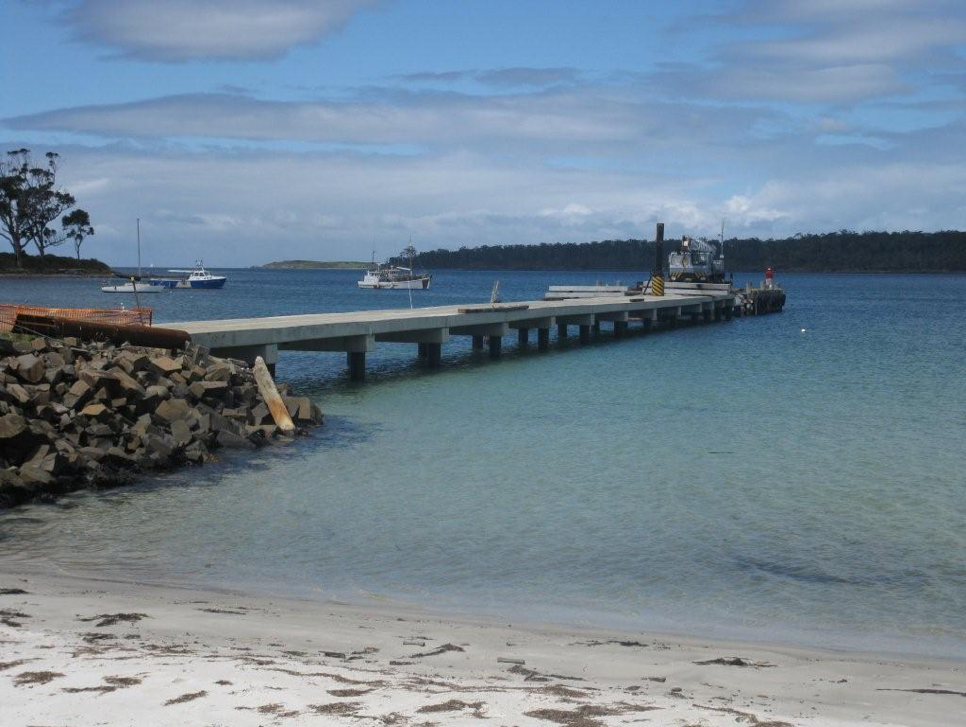 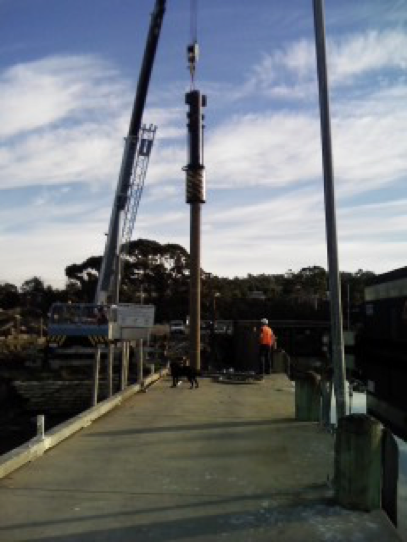 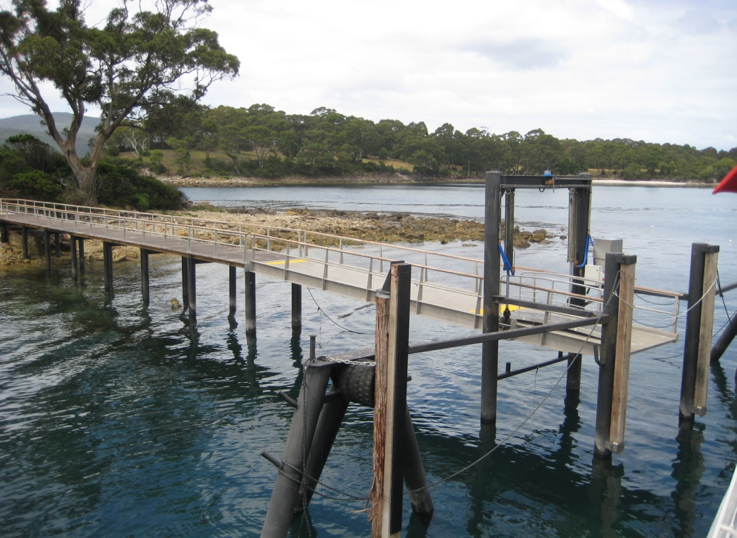 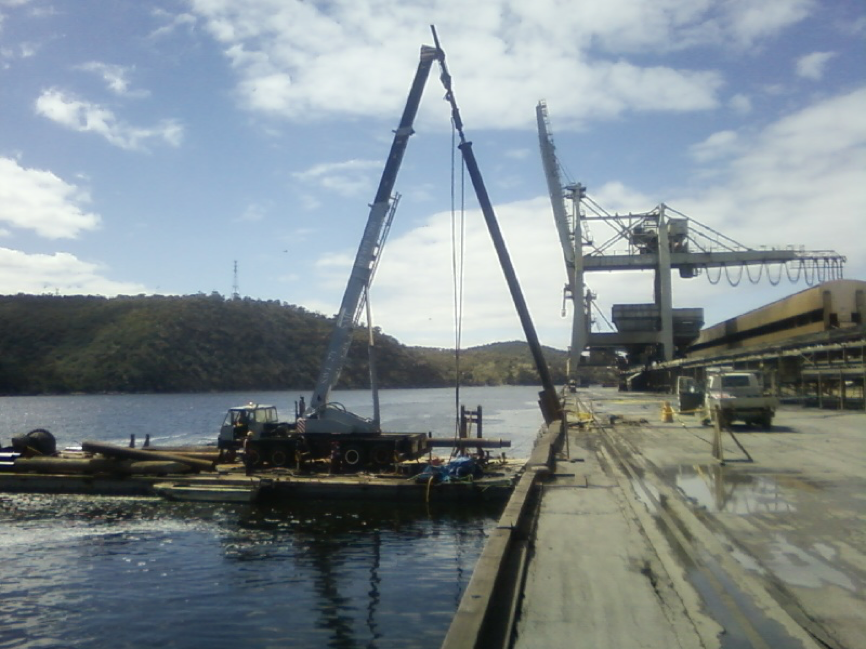 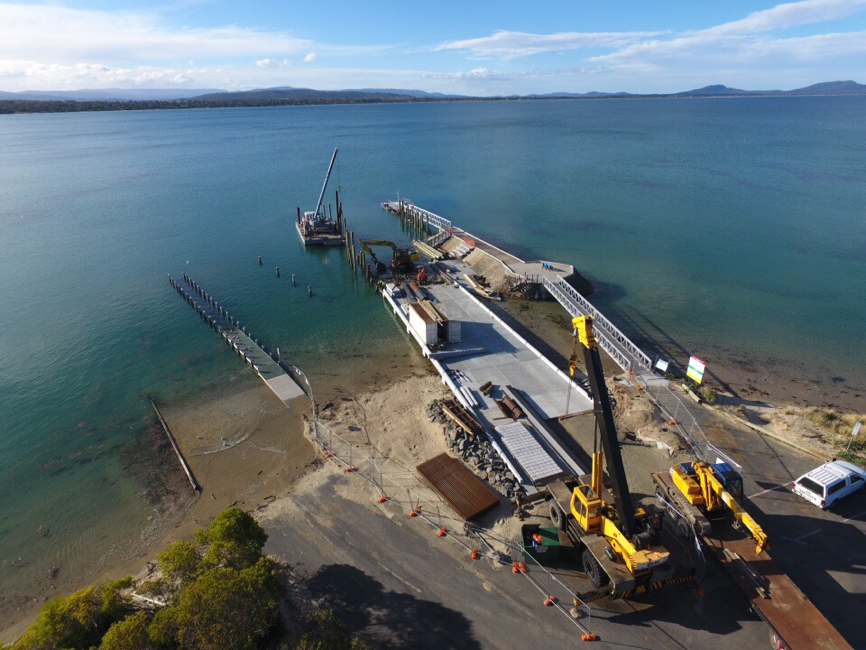 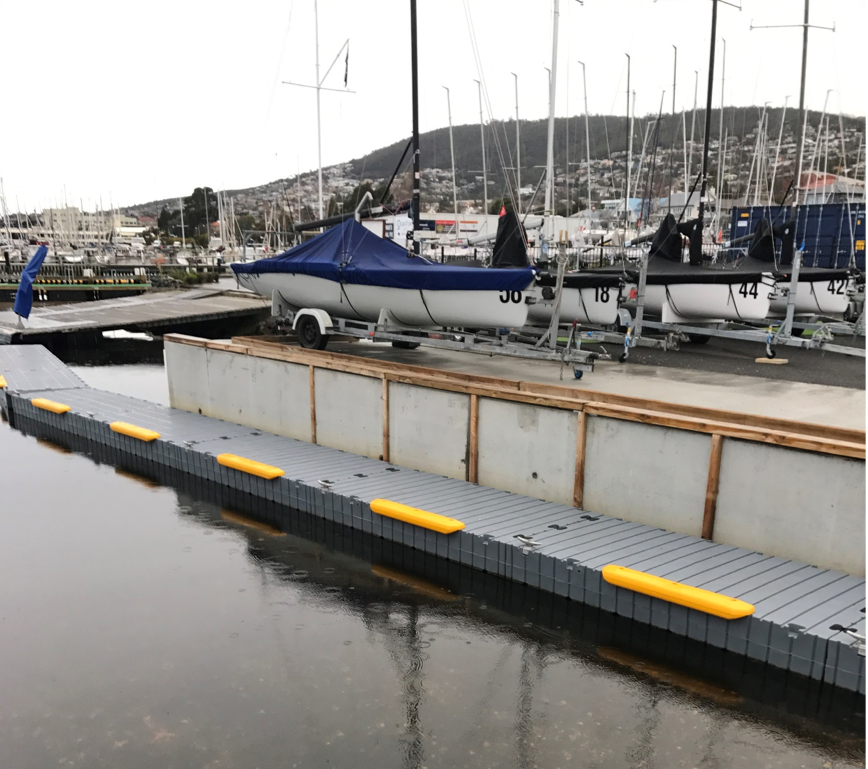 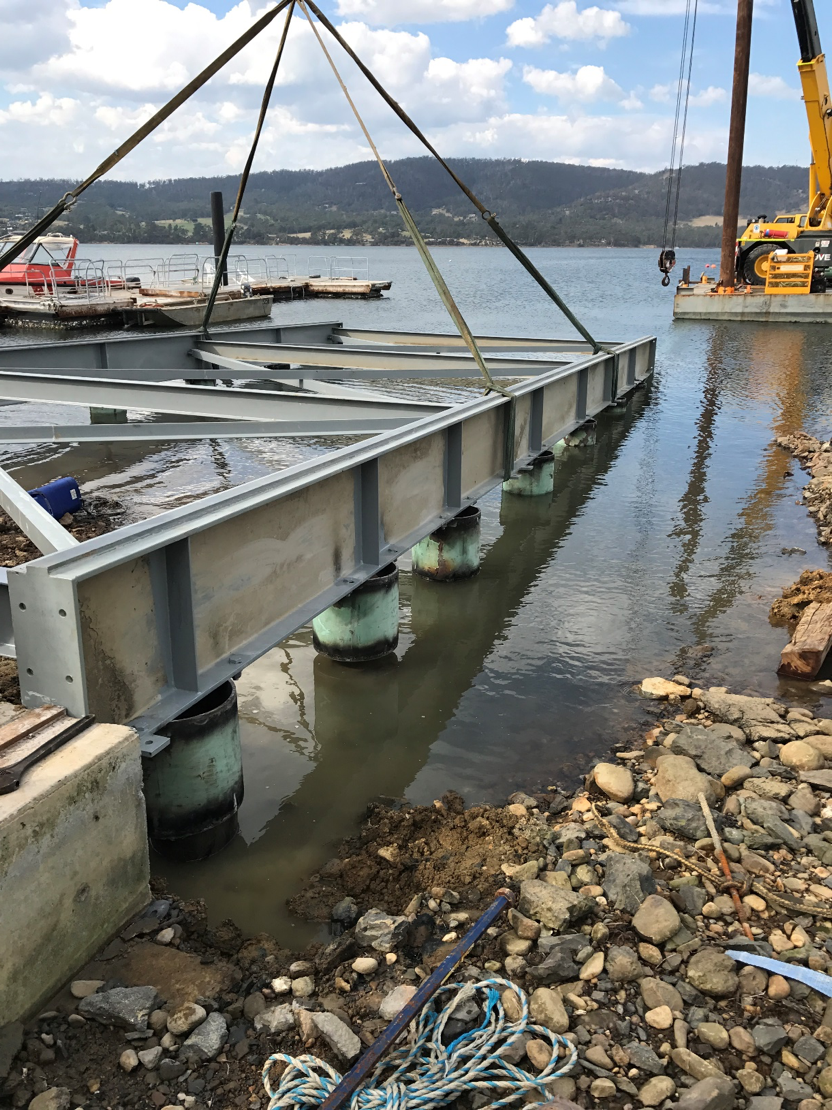 Demolish existing slipway and rebuild including a 30m extension into deeper water to enable the launching of a 1000t vessel. Client: Haywards Date completed: April 2017 Description... 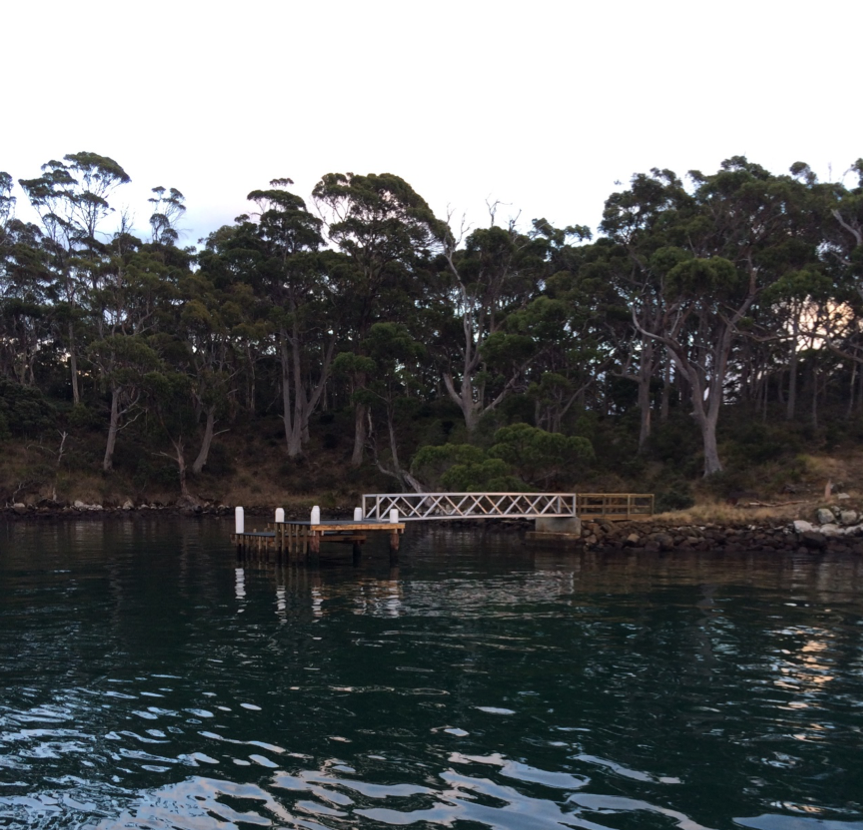 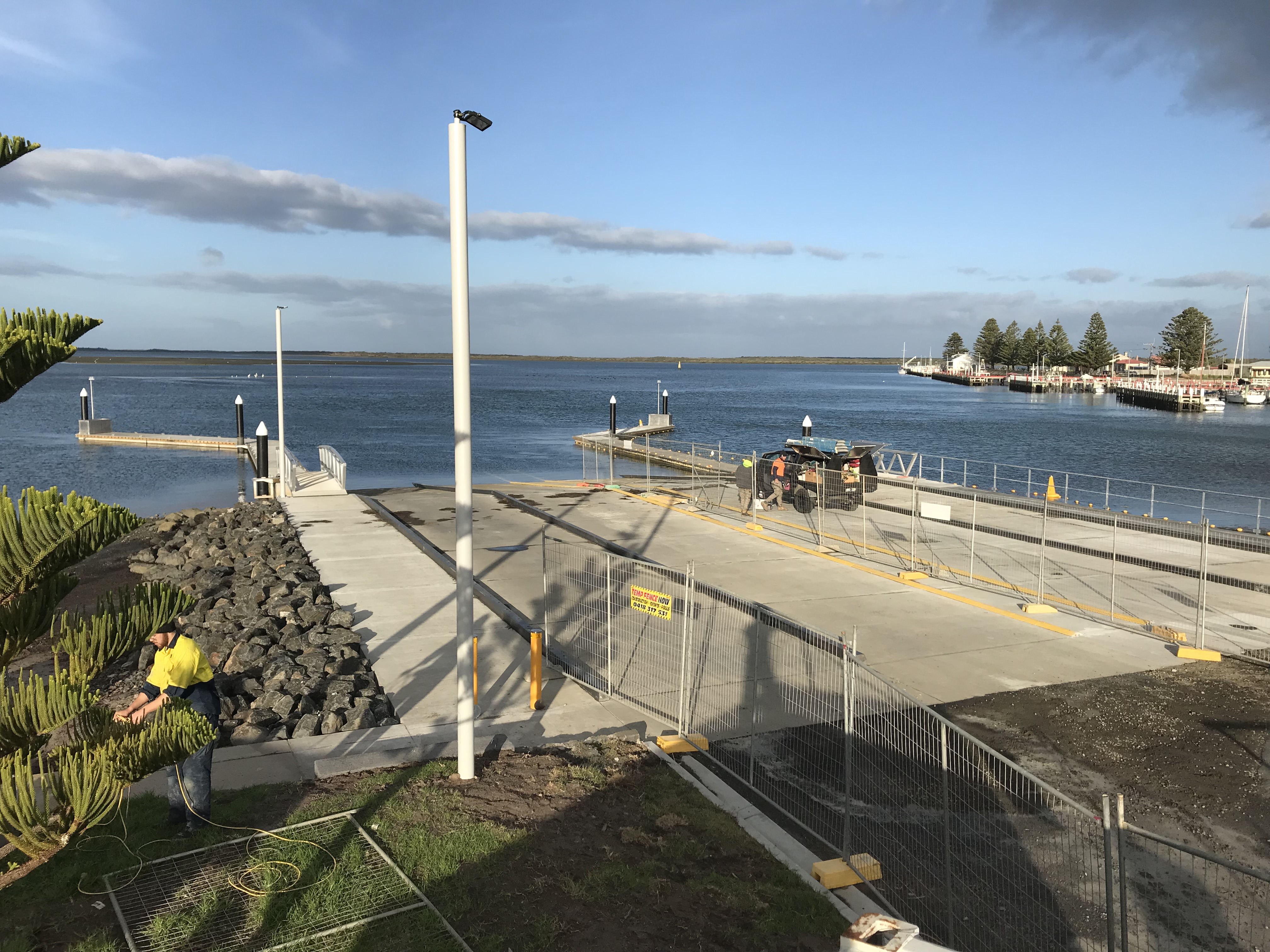 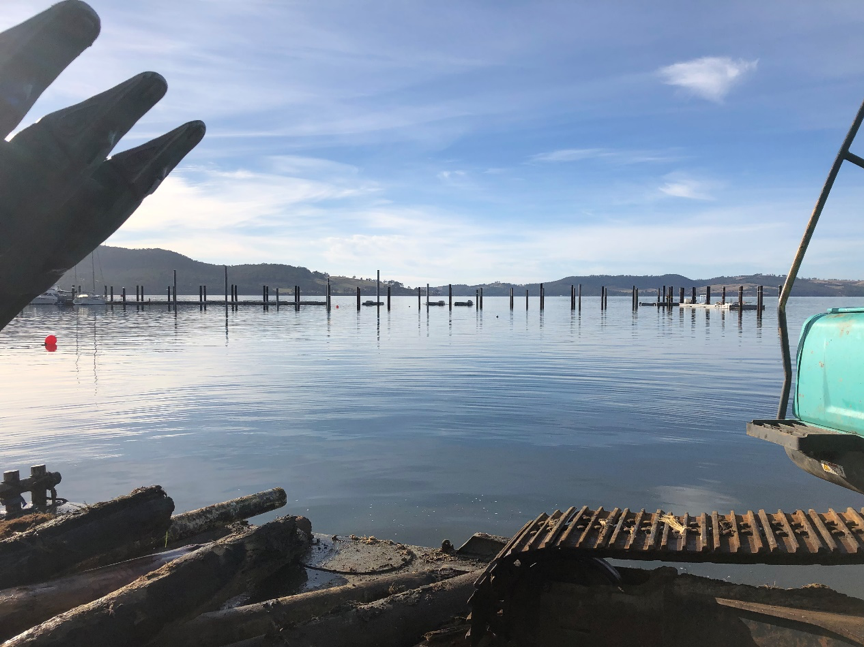 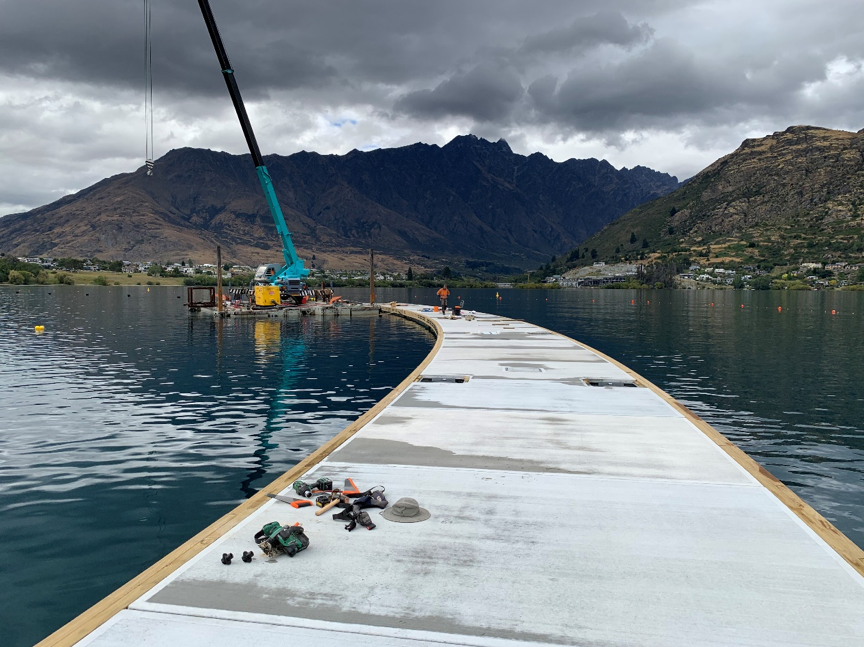 Ship supplies from Australia. Splice 711 x 12.7 piles to 24m long. Handle onto piling barge, pitch and drive to finish level which was 1m below water. Handle and fit telescopic spi... 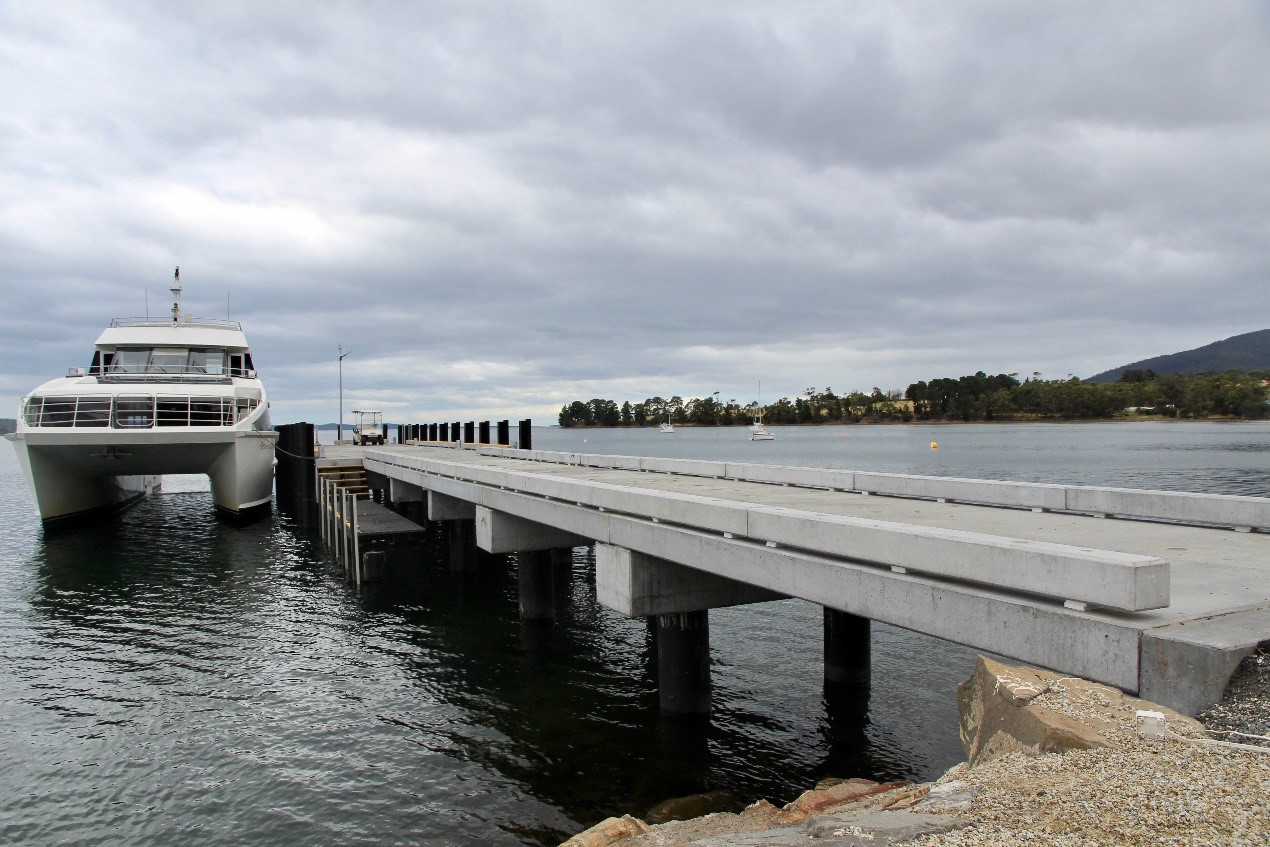 The concrete jetty is 195m2 and has a lower landing stage on either side....

TMC has a wide range of capabilities extending from marine construction to bridge construction and other civil construction projects. TMC’s experience and skills combine with the right plant and equipment to safely deliver

Please fill out your details below and we will contact you as soon as we can.